HOME > News > We Held an International Understanding Workshop on May 21

We Held an International Understanding Workshop on May 21

The course was organised at short notice following Russia’s military invasion of Ukraine on Thursday 24 February 2022. The facilitator was Keiko Mita of Hamamatsu International Understanding Education Net. The workshop was not just about watching conflicts and wars in the world from the sidelines, but about various perspectives, what we need to do and what we can do to help.

First, each person wrote down their questions and concerns about Russia’s invasion of Ukraine on a sticky note, and the group discussed their impressions. Next, they watched a news film called ‘Spaghetti Tree’, which was broadcast by BBC News in the UK in 1957.

Footage was shown of farmers harvesting large quantities of spaghetti from the trees, with the announcer reporting that “a mild winter compared to previous years, with no damage from late frosts or the spaghetti weevil, has resulted in a large spaghetti crop”.
“The spaghetti was harvested early in the morning at the farm, dried under the sun and brought fresh from the farm to the table…?”

That’s right! This is an April Fools Pranks by the BCC. (You can watch the video on YouTube → BBC: Spaghetti Harvest in Ticino.)
The joke highlighted the importance of ‘media literacy’, the ability to independently and critically read, understand and utilise correctly the information provided by various media, such as the internet, social networking sites, newspaper articles and TV programmes.

Many people actually believed this news at the time, and some people at the workshop almost believed it too…!? Of course, there are many things that cannot be conveyed well in the text like the article you are reading now.

Participants’ Impressions of the Workshop

We Held an International Understanding Workshop on May 21 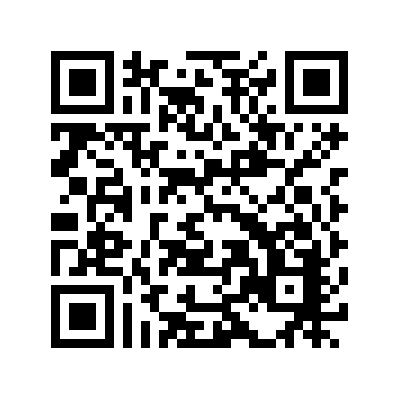