In 1990, the Japanese government revised immigration regulations, and authorized legal entry to Japan through visas of all Brazilian-Japanese people and their descendants up until the third generation. As a result, the number of Brazilian-Japanese people increased in Hamamatsu and it became the largest settlement of Brazilian people in Japan.
Since then, we in Hamamatsu have been striving to build a city where foreign residents and locals share their cultures and anyone can live easily. We are striving to create a society where one can demonstrate one’s ability no matter what.

So, we would like to present to you: Hamamatsu! A city where a variety of foreign residents are living and HICE staff work with those people directly and help them out.
Please come and experience, the multicultural city of Hamamatsu!

（An extract from HICE 35th Anniversary Commemorative Book “Living with People of the World”, Released on March 1st 2018)

Our Works and Initiatives So Far

Check out the photos of some events organised by HICE. Next we’d like to introduce some articles from the HICE […]

Where do all the foreigners who live in Hamamatsu come from?In descending order, they come from Brazil, the Philippines, Vietnam, […]

Chatting with Youth with Foreign Roots

The articles on this page are excerpts from the HICE 35th Anniversary Commemorative Book (published on 1 March 2018). All […] 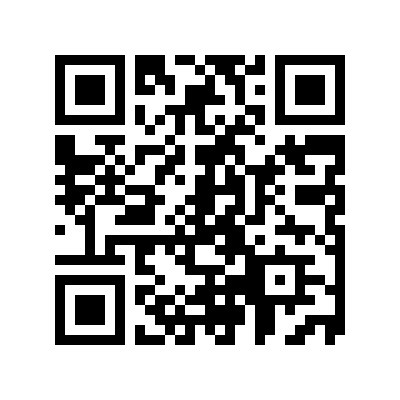