HOME > Organization Overview > About Us > What is HICE? > Reports, Business Plans, Budgets and Accounts, Regulations

“Ganbare Brazilians” was established on January 14, 2009 by eight organizations in Hamamatsu City with the aim of supporting Brazilian residents living in Japan who had been hit hard by the economic crisis.

In addition to conducting a survey on Brazilians living in the country and providing information, the group seeks out people who are in need and distributes relief supplies to them. They also held support events.

At the 6th meeting on March 13, 2009, the results of the questionnaire survey conducted on Brazilian participants (between January 24 and February 13) were presented.

To read the report: (Japanese only)

Plans, Reports and Collection of Regulations

Plans and Reports (Available in Japanese Only)

Articles of Incorporation and Regulations

Enquiries about this page 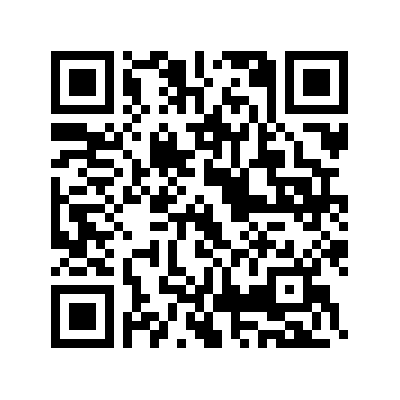 Return to What is HICE?